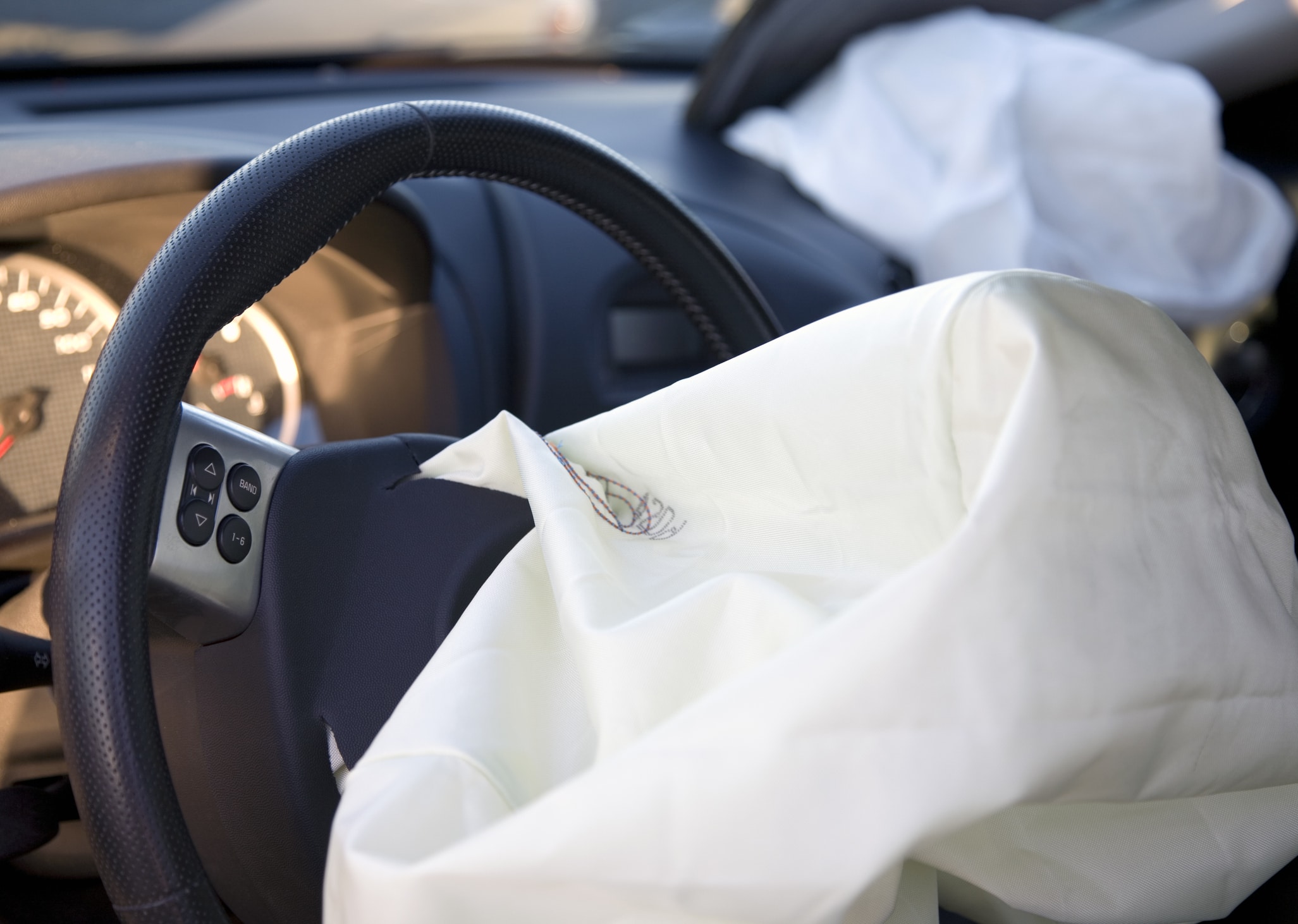 Yamaha announced that it would recall around 875 motorcycles due to engine stalling problems that could lead to dirt bike injuries. The recall affects YZ250 dirt racing bikes with […] Almost 47,000 bicycle helmets have been recalled by UVEX Sports because of a reported malfunction that could cause severe head injury. The bicycle helmet recall also was implemented because […] Here Are 12 Dangerous Winter Products You Should Avoid

Dangerous Winter Products Winter weather is fast approaching in many areas of the country, which means people will be pulling out their portable heaters, lighting fireplaces, pulling out […] General Motors Co. has issued a recall for more than 316,000 sedans and sport utility vehicles because the low-beam headlights can malfunction and stop working, according to the […] Gas Stove Recall Due to Fire and Explosion Hazard

U.S. Government Gets More Involved in Vehicle Defects and Recalls

Vehicle Defects Grow by the Millions In recent weeks, Takata Corporation air bag defects have been the subject of a recall for nearly 10 million vehicles.  Affected makes […] On April 29, 2014, IKEA publicized that it would be expanding its previous children’s lamp recall originally announced in December 2013. The IKEA recall now includes an estimated […]

Parents Should Be Aware of the Nap Nanny Recall

Nap Nanny Recall Product liability suits are often brought when a product turns out to be unsafe or hazardous to consumers. The Nap Nanny recall dating back to […] Vehicle Recalls for 2014 Through May

Vehicle Recalls Hit Record-Breaking Numbers 2014 has been reported to be a record-breaking year for vehicle recalls. So far, automakers have recalled a total of 13 million cars […]