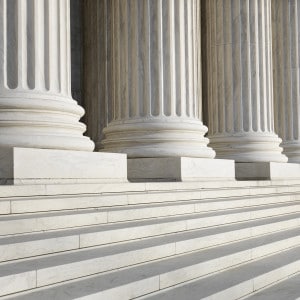 Despite testimony from patient safety advocates who claimed that 70 percent of recalls between 2005 and 2009 were devices cleared through current fast-track methods, the FDA has updated guidelines allowing even more devices to be processed under less stringent requirements. Many patient advocates believe that this could lead patients in Iowa and other states to suffer significant injury from defective medical devices.

According to reports presented during the hearings, as many as 112 million units of medical devices were recalled during the five-year period reviewed. Many of these devices were cleared within 90 days, and more than 90 percent of all medical devices are cleared through the faster, 510(k) program. High-risk devices must be cleared through pre-market review, which requires human testing. Medical device manufacturers often avoid the more rigorous requirements as the pre-market approval process can take years and cost millions to complete. Therefore, many device manufacturers claim that the device for which they are obtaining approval is similar to one already on the market, even though the devices may be used for completely unrelated conditions.

These statistics indicate why patient advocates are asking the FDA not to succumb to pressure from medical device manufacturers and weaken requirements for approvals of medical devices. If you or a loved one has been injured by a defective medical device, contact Attorney Group for Iowa to see whether a defective medical device lawsuit is right for you. We can help answer your questions in a free consultation, and connect you with an affiliated attorney if you decide to pursue a claim. Contact us today to learn more.