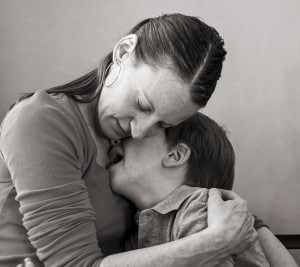 Do You Have a Window Blind Strangulation Lawsuit in Georgia?

For years, window blind accidents involving children have occurred in Georgia and across the country. In some instances, injuries and deaths have resulted in the filing of window blind strangulation lawsuits.

Some incidents have directly impacted the lives of families in Georgia. For example, on October 4, 2011, officers responded to a call regarding a three-year-old in Bonaire, Georgia. They arrived at the child’s home to find him unconscious, with his head caught in window blinds. The preschooler was first transported to the Houston County Medical Center, and he was subsequently transferred to the Medical Center of Central Georgia where he died early the following morning.

Police ruled that the death was accidental, and no charges stemmed from the incident. One of those who mourned the loss of the young boy was his cousin who, in the aftermath of the tragedy, spoke of the need for parents to make an effort to childproof their residences.

In the past, the U.S. Consumer Product Safety Commission has announced a number of recalls pertaining to certain roller blinds, roll-up blinds and Roman shades that the agency asserts are a safety hazard. Some manufacturers of these window coverings have announced voluntary recalls when the dangers posed by their products were noted. For example, some blinds have a hanging loop than can strangle a child. Others have internal cords that hold the slats together, and a child may become entangled in them.

The Georgia Injury Attorney Group wants to help those who have had a child injured or killed due to a window blind strangulation. We offer a free case consultation to anyone who has a family member who has suffered injury or death due to window blinds. If you decide to pursue a claim, we can connect you with an affiliated Georgia attorney who can assist you in the legal process. Contact us today to learn more.