A man who sustained a traumatic brain injury when he fell from a moving golf cart was recently awarded both economic and punitive damages. The judge found that […]

More lawsuits have been filed against drug maker GlaxoSmithKline alleging that their anti-nausea drug Zofran caused birth defects. The plaintiffs allege that the use of Zofran during pregnancy […]

Michelin North America is recalling 100,000 tires sold in Iowa and across the United States and 30,000 more in Canada and Mexico, notes a Michelin tire recall attorney. […]

Iowa VW emissions lawsuit attorneys note that a class-action lawsuit has been filed on behalf of anyone who bought diesel-engine Volkswagens in Iowa. The lawsuit was filed on […]

A man was airlifted from the scene of an Iowa tractor trailer accident on July 14, 2015. The man, who was driving a pickup truck, was struck by […]

Iowa Januvia lawsuit attorneys note a Januvia warning issued on August 2015 by the U.S. Food and Drug Administration (FDA), stating that the diabetes drug may cause joint […]

Benicar lawsuit attorneys note a recent lawsuit filed against drug maker Daiichi Sankyo by an Iowa woman and her husband over claims that Benicar, a drug used to […] There can be many causes for accidents involving tractor-trailers. When a person is injured due to the negligence of a truck driver or the trucking company, that person […] 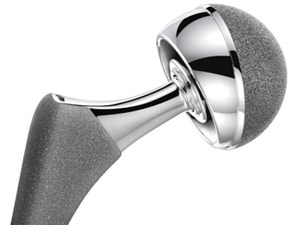 Do You Have A Recalled Hip Replacement?