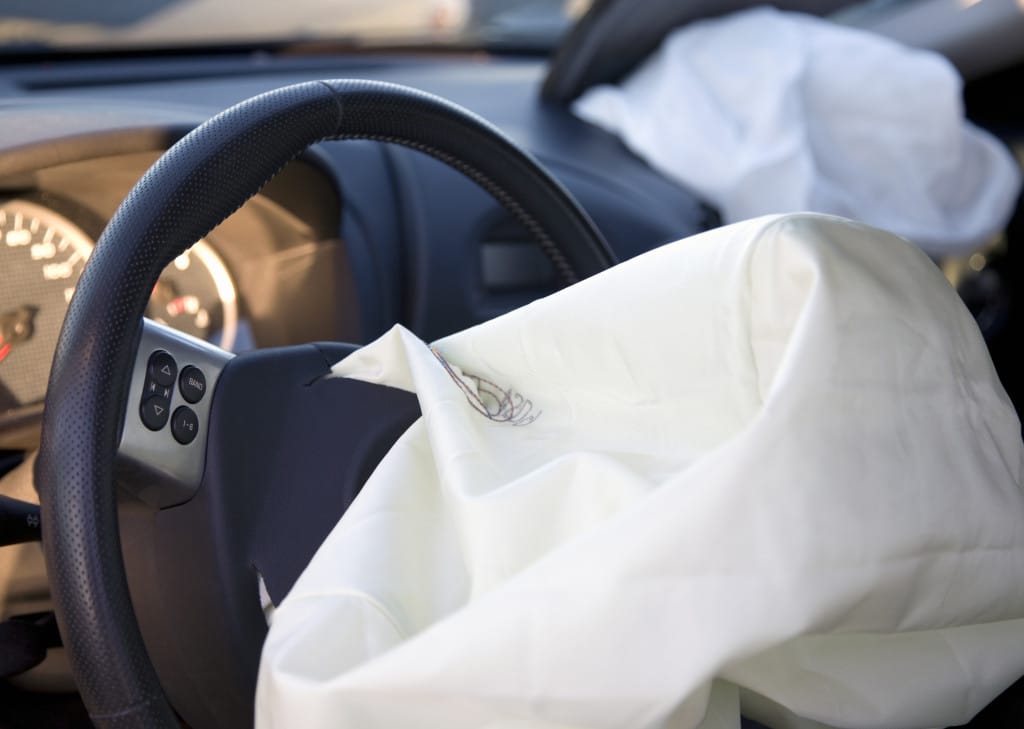 Is California Safe from Airbag Recall?

Congress is urging The National Highway Traffic Safety Administration (NHTSA) to expand its recall of airbags manufactured by the Takata Corporation. Reports claim that the airbags are defective […]