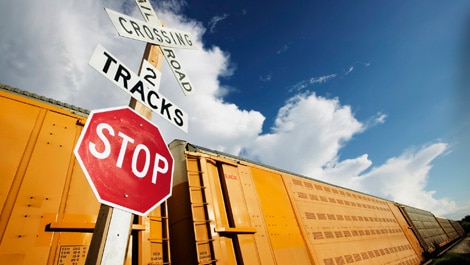 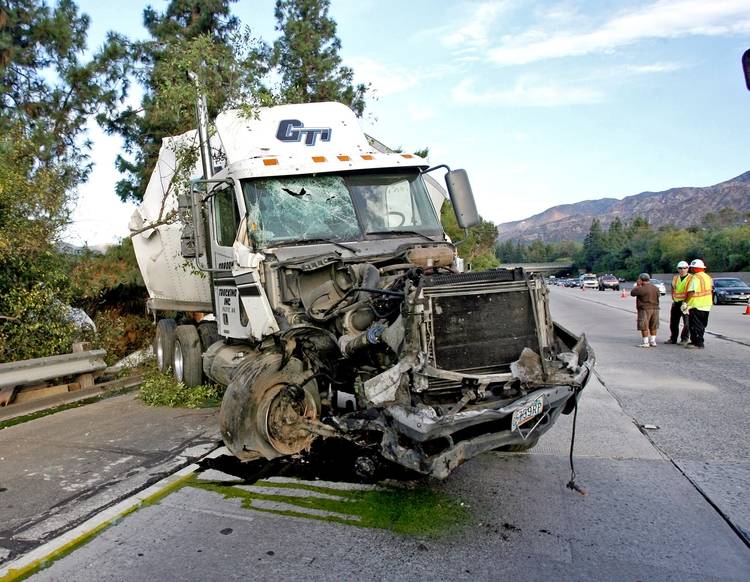 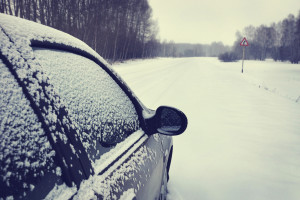 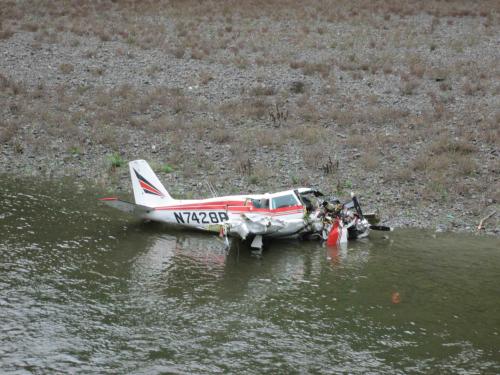 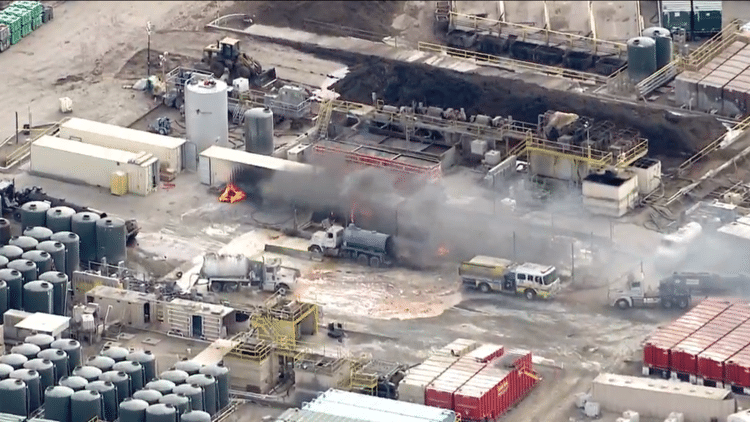 On the heels of four recent fatal work related accidents that happened on four consecutive days in May 2014, state regulators have disclosed intent to implement closer safety […] 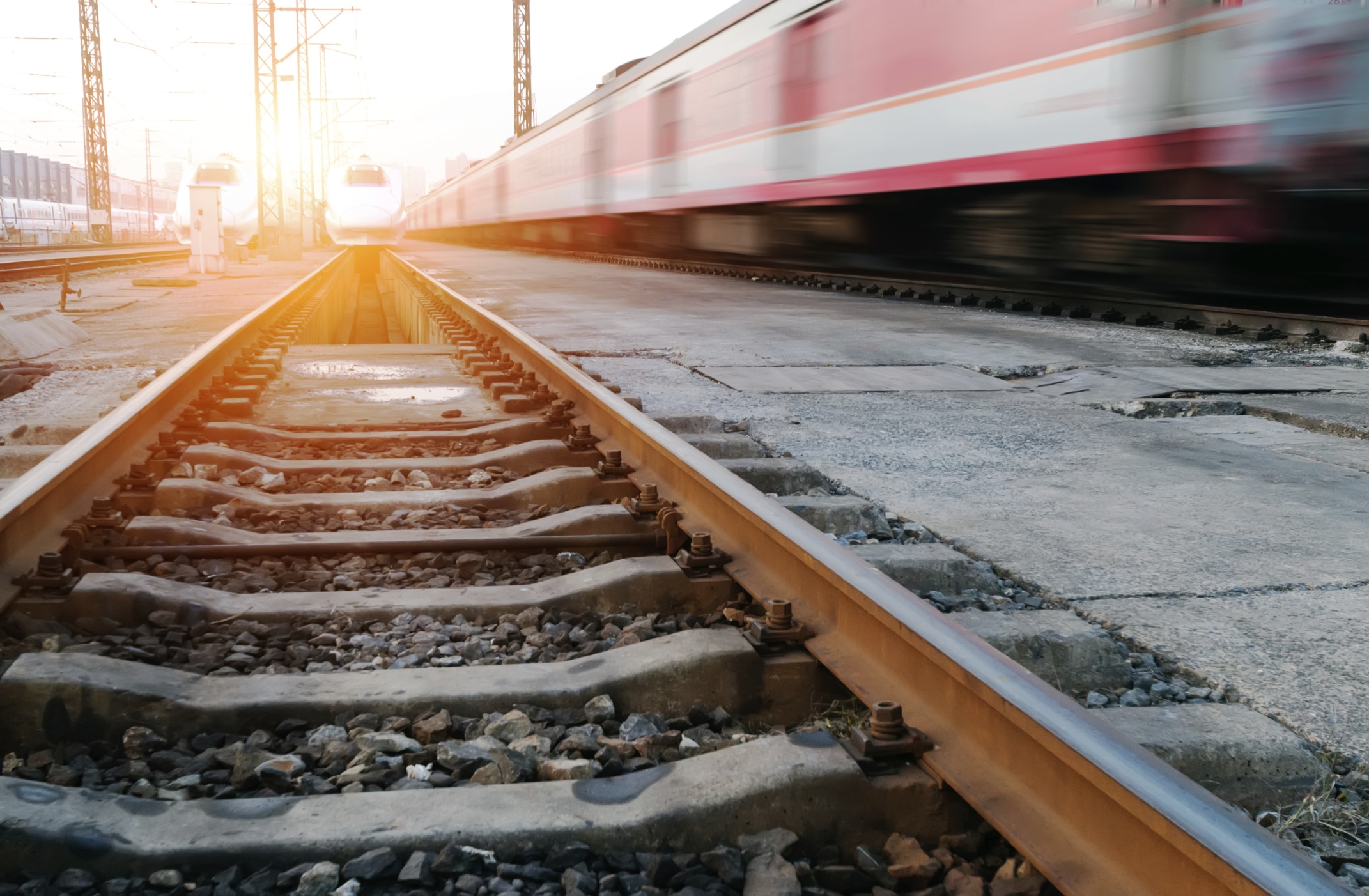