A Kentucky talcum powder attorney notes that multiple women claim they were not warned about a possible link between talc powder and cancer. Several studies involving the popular product […]

A Kentucky talcum powder lawyer notes that several studies suggest a link between regular use of the popular cosmetic product and ovarian cancer. Lawsuits allege that women who […]

A Kentucky airbag injury lawyer notes that the tragic death of a Texas teenager has been allegedly tied to faulty airbags produced by auto parts company Takata. These […]

A Kentucky defective tire lawyer notes that safety advocates have raised concerns over old or used tires being sold to consumers as new. People who have been injured […]

The number of GM recall vehicles keeps increasing each week, and have reached record-breaking numbers. Drivers in Kentucky should be aware of the recalls, including things such as […] 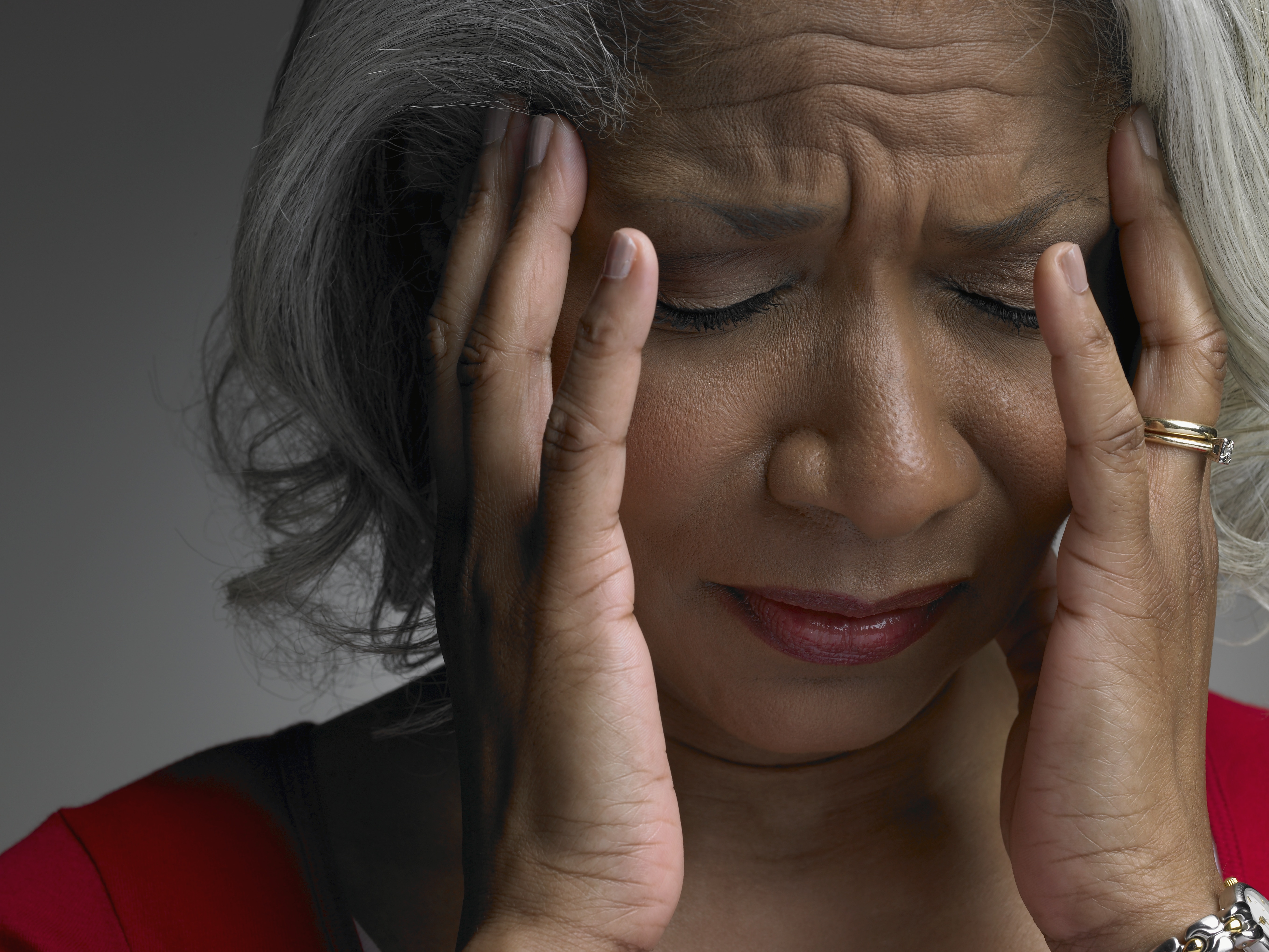 What Does the GM Ignition Recall Mean for Kentucky?

GM Ignition Recall General Motors announced a GM ignition recall in February 2014 after reports that several models of its vehicles could potentially be fitted with defective parts. […]

Tires are what separates a driver from the roadway and are not to be taken lightly. If you are like thousands of other consumers, you most likely conducted […]