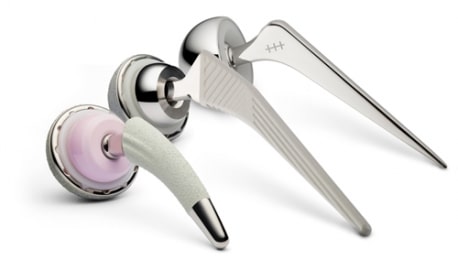 Three Steps: Discerning Whether You Have A Recalled Hip Replacement

If you have received a metal on metal hip replacement in the last several years, you may concern over whether your hip implant was recalled at some point. […]

According to a joint status report, progress continues with the recent Biomet settlement. The September 17 update indicates that Biomet lawsuits have been categorized into two separate groups: […]

What problems can occur with metal on metal hip implants? Artificial hip joints are typically designed to mimic the “ball-and-socket” movement normally possible in the human hip. Metal […]

Thousands of lawsuits have been filed against Stryker Corporation of New Jersey and Depuy, a subsidiary of Johnson & Johnson, after the companies’ hip replacement systems caused injuries […]

Hip Implant Failure and Other Important Things About Hip Implants

In December 2013, Stryker Orthopedics reached a settlement over the company’s Rejuvenate and ABG II modular-neck hip stems after recipients claimed that the devices caused them to suffer […]

Texas Stryker Hip Lawsuit Update Despite the fact that Stryker recalled its defective hip implants two years ago, even the earliest of those who filed lawsuits are still […]