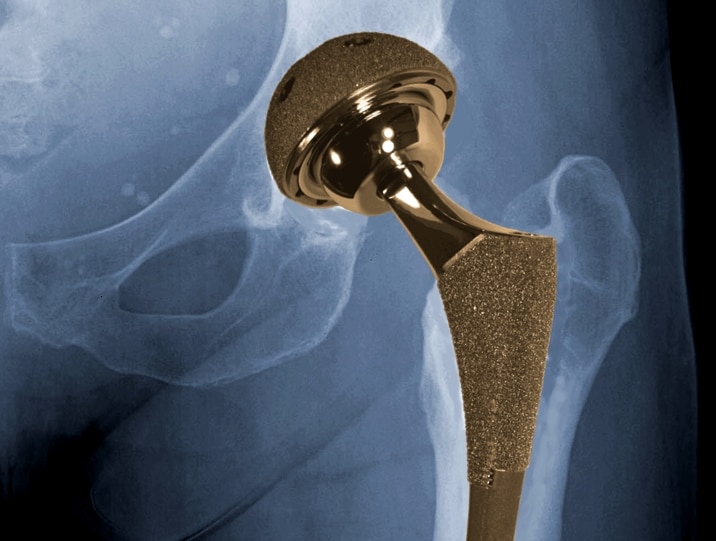 If you have undergone a hip replacement procedure, you may be familiar with news reports surrounding recalled hip replacement systems and lawsuits that have been filed in Kentucky […] 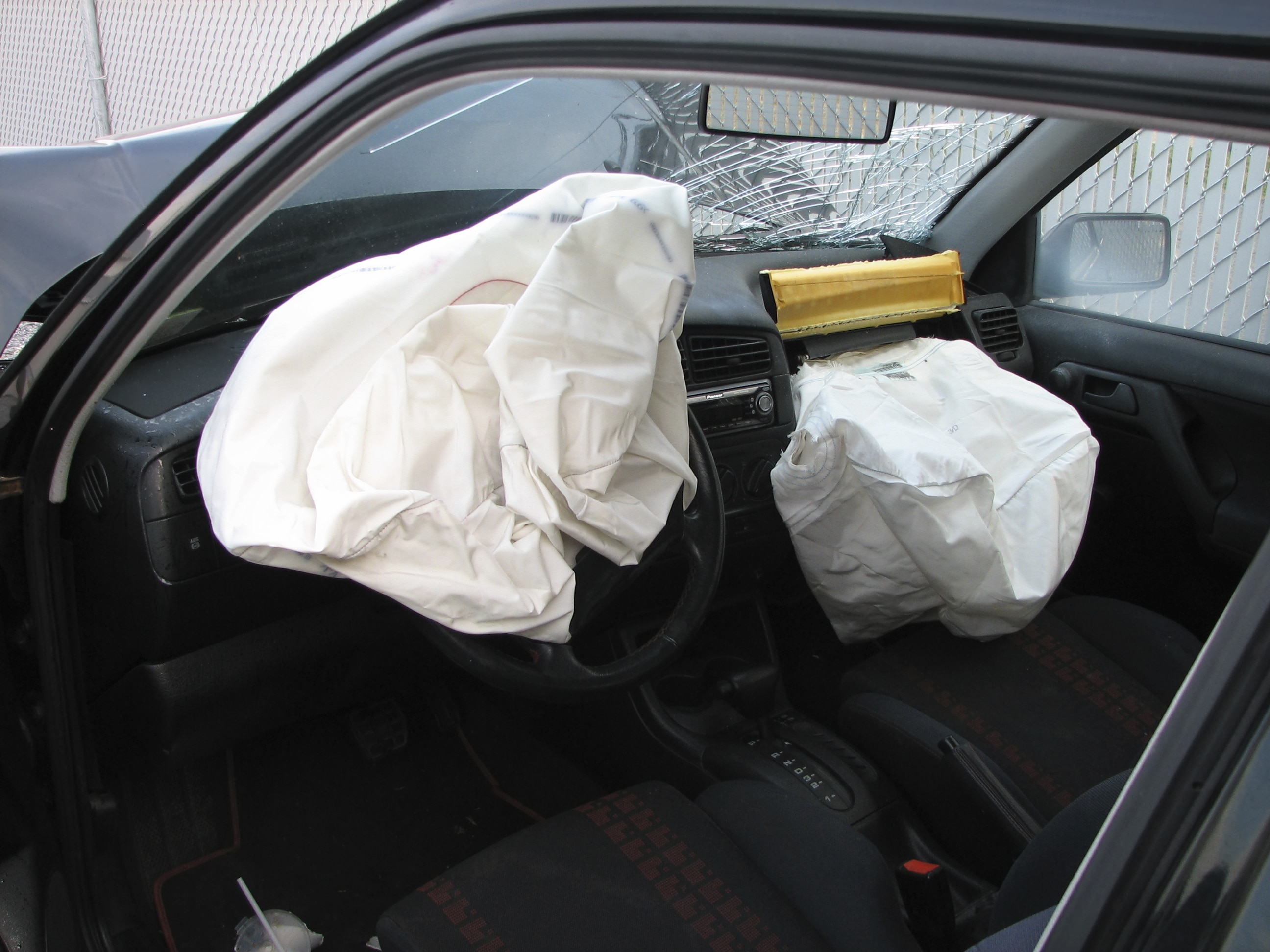 According to a report at Kentucky.com, two United States Senators are calling for a nationwide recall of vehicles with airbags manufactured by Takata Corporation. Airbag recall attorneys note […]

How have certain metal on metal hip implants been determined to be defective? A number of artificial hip systems have reportedly created metal debris due to excess friction […] Xarelto Side Effects Could Cause Increase in Kentucky Lawsuits

Xarelto (rivaroxaban) is an anticoagulant medication that came to the market in Kentucky and across the country in 2011. The Food and Drug Administration (FDA) approved it for the […]

Since 2008, there have been many metal-on-metal hip implants recalled by manufacturers, according to the United States Food and Drug Administration (FDA), and this has led to hip […]

Recent changes to approval guidelines for medical devices through the United States Food and Drug Administration (FDA) have many patient safety advocates concerned. Despite testimony in 2011 on […] 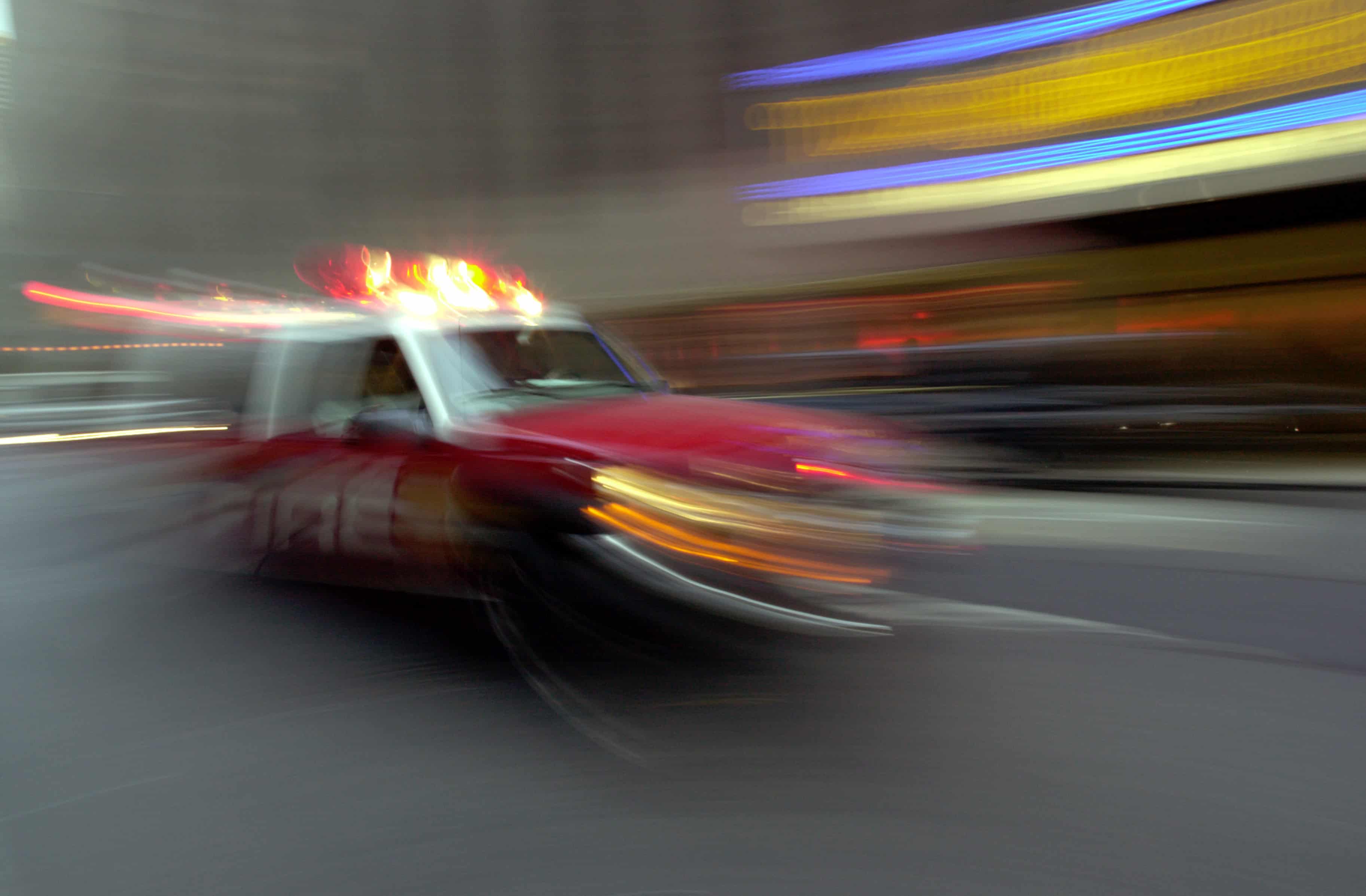 A fatal car accident in Kentucky claimed the lives of six on June 26th, 2014. The crash occurred at approximately 9:15 p.m. when a Mercury Sable station wagon […]

Should You Consider a Kentucky Apex Arc Hip System Attorney?

What is the Apex Arc Hip System? In a press release dated May 31, 2012, OmniHealth Science Inc. touted their new Apex Arc hip system as safe, bone-sparing […]

Hip Implant Failure and Other Things to Know About Hip Implants

While more than 332,000 hip replacement procedures are performed annually in the U.S., the true cost of these surgeries has not yet been determined. The Journal of the American Medical […]