Study: Statins May Contribute to Calcification and Heart Attack Risk

A Florida Lipitor attorney notes that research indicates that statins such as Lipitor, which are prescribed to prevent heart failure by lowering cholesterol levels, may actually put patients […]

Thousands of Lawsuits Filed After Talcum Powder Linked to Cancer

Experts Question the Safety of Driverless Vehicles in Florida

A Florida Syngenta lawyer notes that thousands of lawsuits pending against Syngenta claim that the agricultural company, which sold farmers a strain of genetically modified corn that wasn’t […]

A Florida car wreck attorney notes that an investigation of a traffic accident in Miami-Dade, in which a passenger was killed, has led to the arrest of a […]

People taking cholesterol-lowering statins such as Lipitor may be at greater risk for developing diabetes, according to a 2015 published study.  Researchers found that using statin drugs like […] 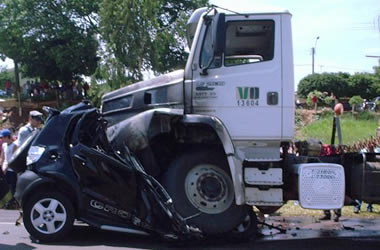 In October 2014, the driver of a logging truck who had been reported as driving recklessly by at least four motorists earlier in the day crashed into a […]