Talcum Powder Mesothelioma: Is There a Risk for Women?

Talcum powder mesothelioma may be an overlooked risk by woman and others who use talc-based products, especially in light of recent news of lawsuits addressing claims that baby powder […] Sedatives and anti-anxiety drugs are over-prescribed medication among the elderly, according to the results of a recent study. The study, conducted by the American Geriatrics Society, found that […] 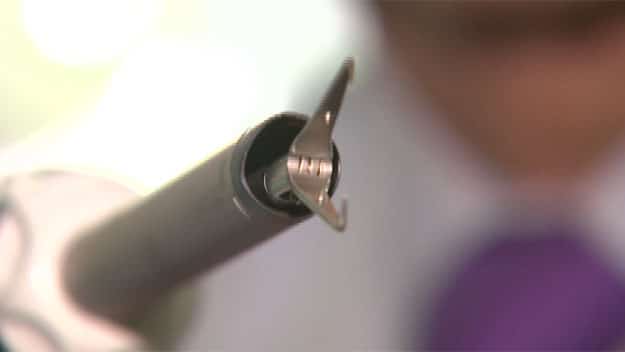 The United States Food and Drug Administration recently took action designed to reduce risks associated with the use of laparoscopic power morcellators in fibroid surgery. The federal agency’s press […]

Do You Still Have Time to File a TVM Lawsuit?

Pregnant women who took Celexa, Paxil, Lexapro, Zoloft or other SSRI medications and delivered a baby with a congenital, abdominal, skull or heart birth defect may be eligible […]

Zoloft Birth Defects: What Are Your Legal Options?

Recent research has indicated that women that take the SSRI anti-depressants, like Zoloft, before or during pregnancy increase the risk of their babies being born with a birth […]