Wall & Associates, Inc., a Virginia-based tax debt settlement service, has once again found itself the subject of a lawsuit for allegedly misleading customers about its services. The […] On August 23, 2018, a class action lawsuit was filed against three large credit repair companies. The lawsuit claims that the companies violated the Credit Repair Organizations Act, […] FTC WARNS NINTENDO: YOUR WARRANTIES ARE POTENTIALLY IN VIOLATION OF FEDERAL LAWS

A Nintendo warranty lawsuit may be available to consumers who purchased a Nintendo game system with warranty language that potentially violates federal consumer protection laws. The Federal Trade […] 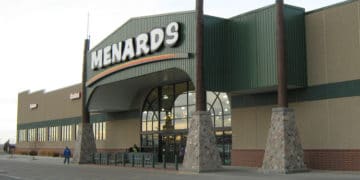 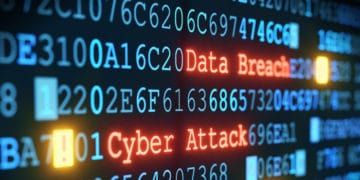 Report: Uber Data Breach Kept Secret for Over a Year

The New York attorney general’s office has opened an investigation into an Uber data breach that compromised the information of over 57 million riders and drivers. According to […] A Behr DeckOver class action lawsuit may be an option for individuals who purchased the deck resurfacer and experienced issues with the product’s performance, including cracking, peeling, and […] Abbott Vascular has initiated a voluntary coronary catheter recall for specific lots of three catheters manufactured and distributed between 2015 and 2017. According to the U.S. Food and […] 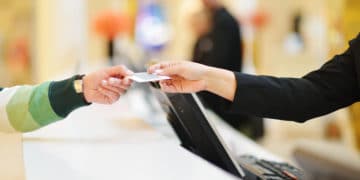 A potential Sabre Corp. data breach is under investigation after payment and credit card data may have been compromised. The breach is believed to have impacted the reservation […] A woman in Nevada was reportedly seriously injured by a defective Takata airbag inflator when shrapnel punctured her throat during a minor accident in early March 2017. To […] 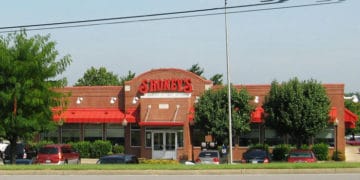