Testosterone lawsuit attorneys note a recent testosterone study that showed mixed results on the value of testosterone supplements for men’s health. Researchers found that although the effects of […]

Testosterone lawsuit attorneys note a lawsuit filed by an Illinois man and his wife against AbbVie and Abbott Laboratories, the makers of AndroGel, alleging the man suffered severe […]

Testosterone Injections: A Treatment Too Good to Be True?

As men age, their bodies naturally start to produce lower levels of testosterone. Certain ailments and genetic conditions, as well as everyday stress, can serve to compound this […]

The U.S. Food and Drug Administration (FDA) has ordered drug makers to include stroke and heart attack risk warnings to testosterone medication labels. On March 3, 2015, the […]

Despite warnings from the U.S. Food and Drug Administration (FDA) as well as the Endocrine Society that testosterone supplements should only be given to men for medical reasons, […] 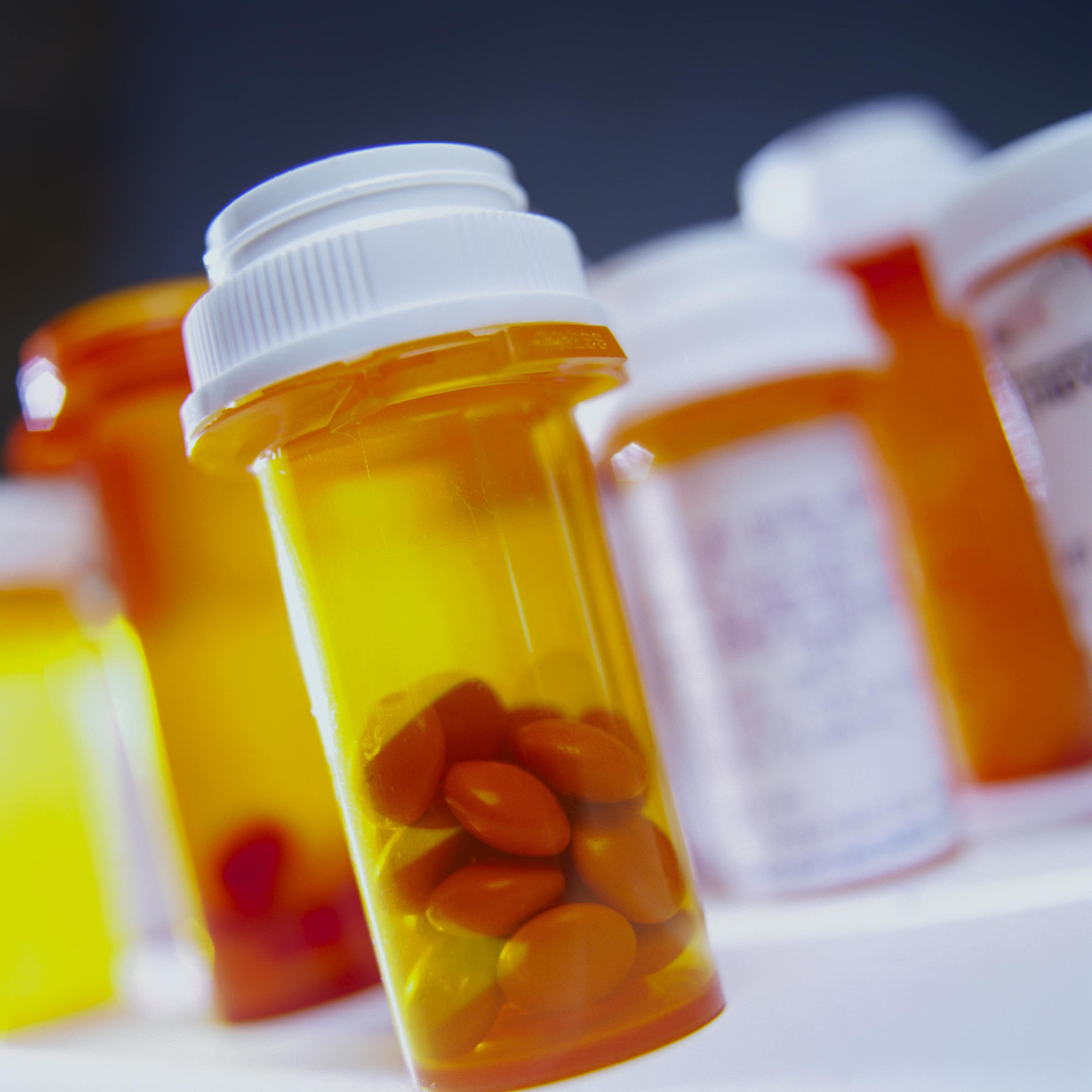 Among growing concerns about the possible relationship between heart problems and testosterone drugs, several FDA advisors are scheduled to meet in September 2014 to determine what, if any, […]