If you are confronted with an accident due to a defective piece of equipment or product, you may consider seeking the legal counsel of an experienced personal injury […]

Honda Airbag Complaints Although airbags save lives, they can have the potential to cause serious injuries if they fail to function as intended. Thousands of 2008 Honda Accords […]

According to media reports, Chevron dispensed 100 gift certificates for soft drinks and pizza to those in a part of Greene County Pennsylvania where a fracking explosion on […]

According to the National Highway Traffic Safety Administration (NHTSA), each year, an average of 59,000 pedestrian accidents occur in the U.S., and result in approximately 4,000 deaths. Over […]

Whatever vehicle you drive – a car, minivan, truck or sport utility vehicle (SUV) – the tires on your vehicle are a vital part of its ability to […]

When purchasing products, consumers have rights – the most basic of which is the ability to use the product as intended without injury or harm. Manufacturers have legal […]

According to CNN, the car 40-year-old actor Paul Walker was in at the time of his death on November 30, 2013 has three times the horsepower of the […]

What is the Difference Between a Multidistrict Litigation (MDL) and a Class Action Lawsuit? 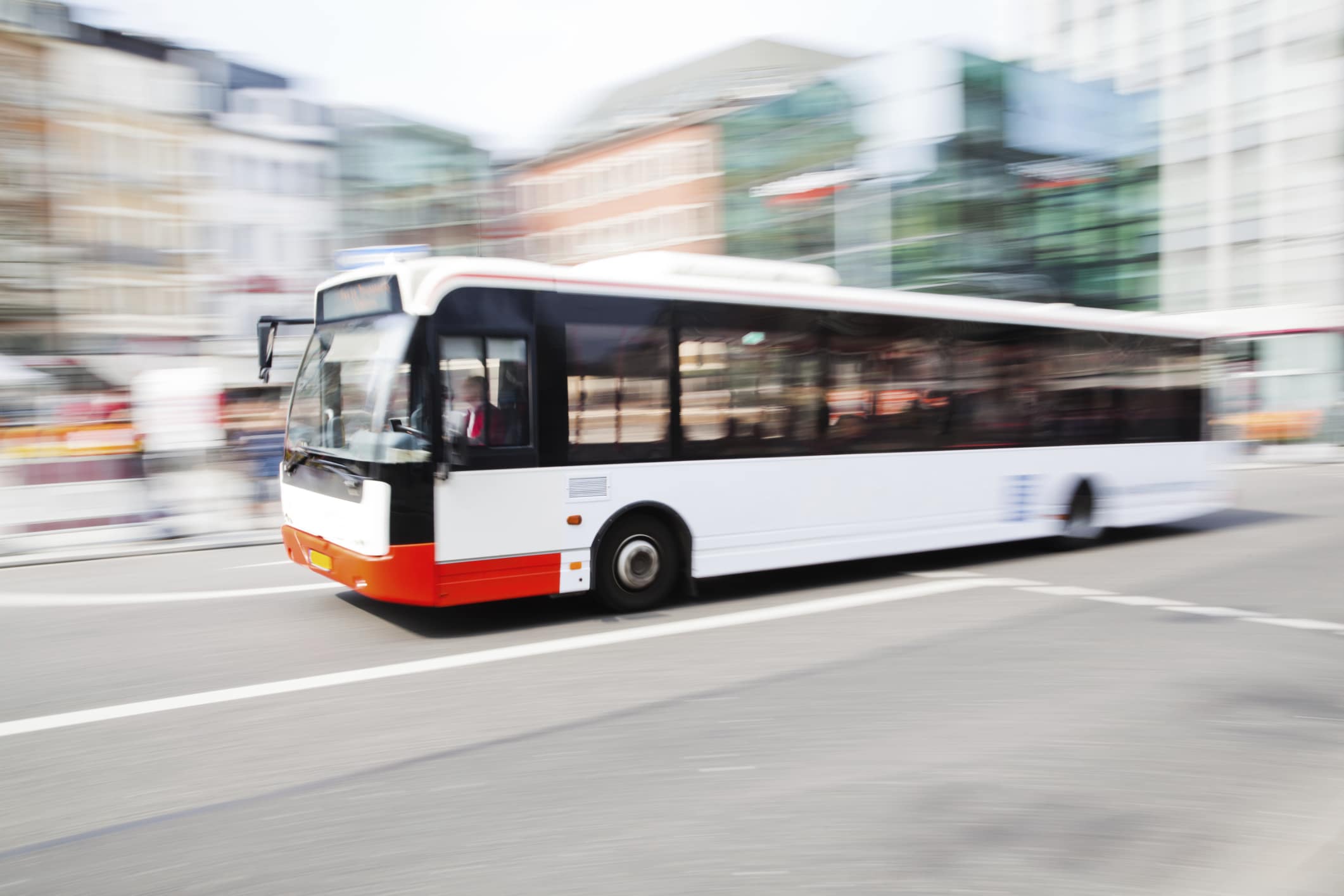 Bus Accidents: Do You Have Legal Options?

Whether transporting children to school, commuters to work, or travelers to another city, buses safely carry thousands of passengers in the U.S. every day. However, bus accidents do […]

Big Lots, Inc. has issued a recall for its glass tabletop torches. The torches mentioned in the Big Lots torch recall come in both large and small […]

What to Do After a Lawn Mower Death or Injury Construction accidents and even deaths in the construction industry and other occupations have resulted the need for attorneys to get involved. Workers are often hit by objects at […]