Although generally considered to be one of the safest forms of travel, with an average of over 9 million flights occurring every year in the U.S. alone, commercial […] A 7-year-old plane crash survivor may be able to assist investigators in determining what happened when her family’s plane crashed in Kentucky, sources have said. But how soon […]

Report: Not All Plane Crash Investigations Are Handled Equally

Plane crash investigations involving famous people receive more attention from the National Transportation Safety Board (NTSB) than those involving people who are not famous or politically connected, according […] A lawsuit has been filed against the manufacturer of an aircraft involved in the Inhofe plane crash that took the life of a United States senator’s son. The […] A family was ripped apart and a company’s leadership was destroyed in second after a devastating Maryland plane crash left six dead Monday near a suburban Washington, D.C., […] A small cargo plane went down and crashed into a residence on Nov. 18, 2014, near Midway Airport in Chicago, missing the couple who lived in the home […] 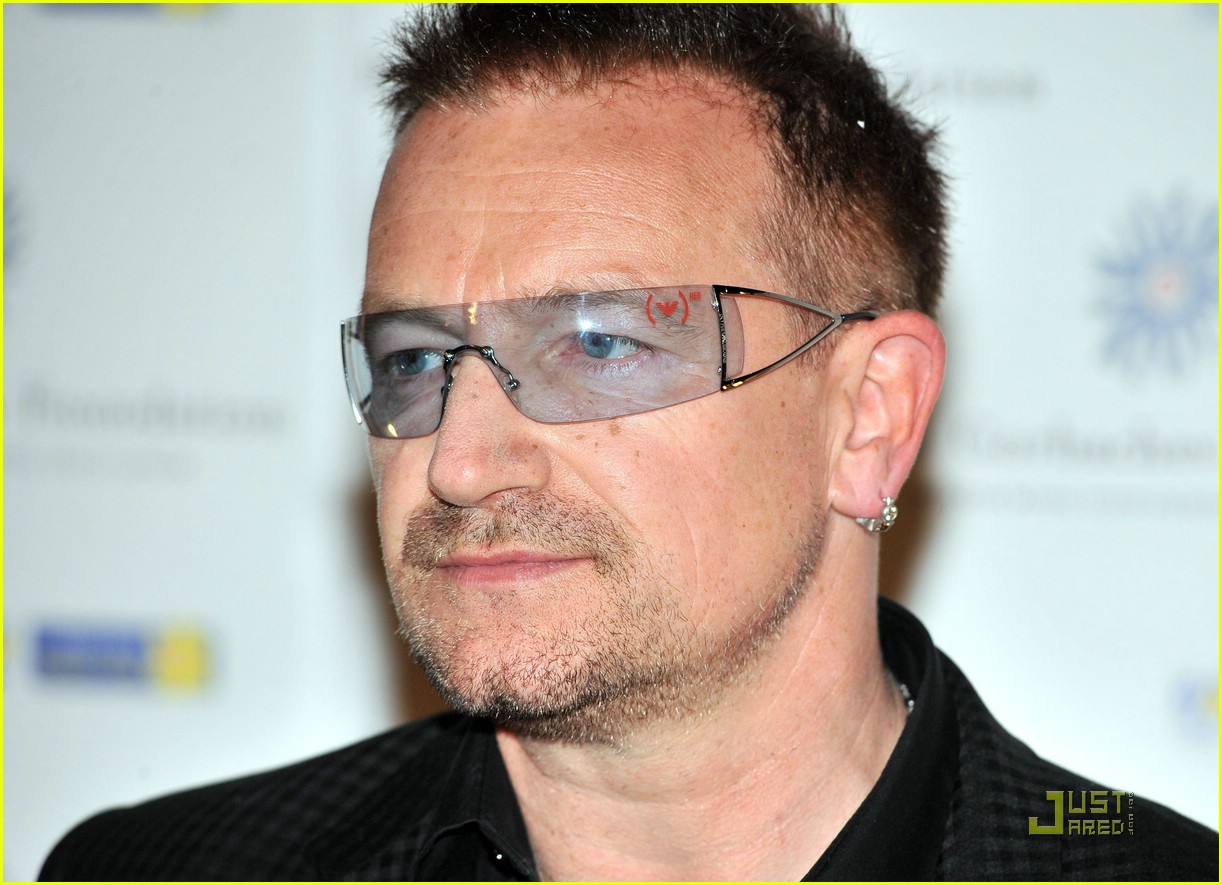 Bono Escapes Injury in Airplane Mishap, Others Not as Lucky