More lawsuits have reportedly been added to the Pradaxa litigation against drug maker Boehringer Ingelheim, even after it agreed to pay more than $650 million in settlements in […]

Pradaxa and Xarelto gastrointestinal bleeding risks were compared to a more traditional blood thinner, warfarin, in a study published in the April 24, 2015 edition of the British […]

Pradaxa, manufactured and marketed by Boehringer Ingelheim Pharmaceuticals, is a blood thinner that has been linked in studies to an increased risk of internal bleeding. Pradaxa lawsuits have […] 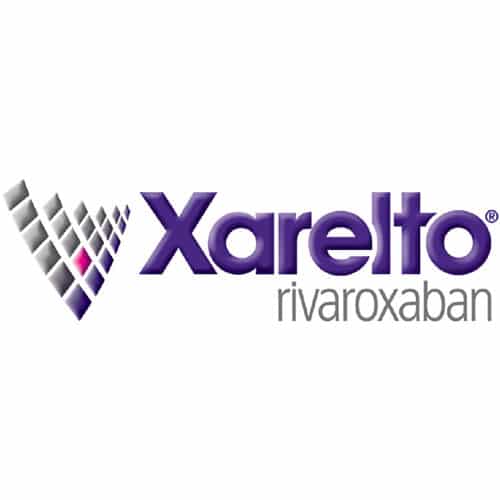 In the last five months of 2013, drug makers spent nearly $20 million to promote medications hospitals and healthcare providers. Among the top 20 drugs listed by Business Insider that companies pay […] When Xarelto and other newer blood thinners were released to the public, they were touted as a better solution to prevent blood clots than Coumadin, also known as warfarin, […] Pradaxa Bleeding Is a Common Concern

In what appears to be a rush by the pharmaceutical companies to push new medications to market, problems with many of those medications are becoming more common. The […]

Could Pradaxa Litigation be the Cause of a Drop in Manufacturer Sales?

Boehringer Ingelheim, the German manufacturer of Pradaxa, has seen a five-percent loss in sales over the first half of 2014. During that time the company encountered a number […]

Pradaxa Treatments Approved for Use in the UK

As of July 15th, 2014, Pradaxa treatments are approved in the United Kingdom (UK) to treat deep vein thrombosis (DVT) and pulmonary embolism (PE). DVT and PE are […] Last week, a Florida plaintiff brought a Xarelto lawsuit alleging certain Xarelto issues in federal court.  The plaintiff seeks damages sustained by her and her deceased husband who […]

Antidote Hailed as a Pradaxa Breakthrough

A new antidote, developed by Boehringer Ingelheim, is being hailed as a Pradaxa breakthrough. Pradaxa, a prescription blood thinning agent that reduces the risk of stroke in patients […] 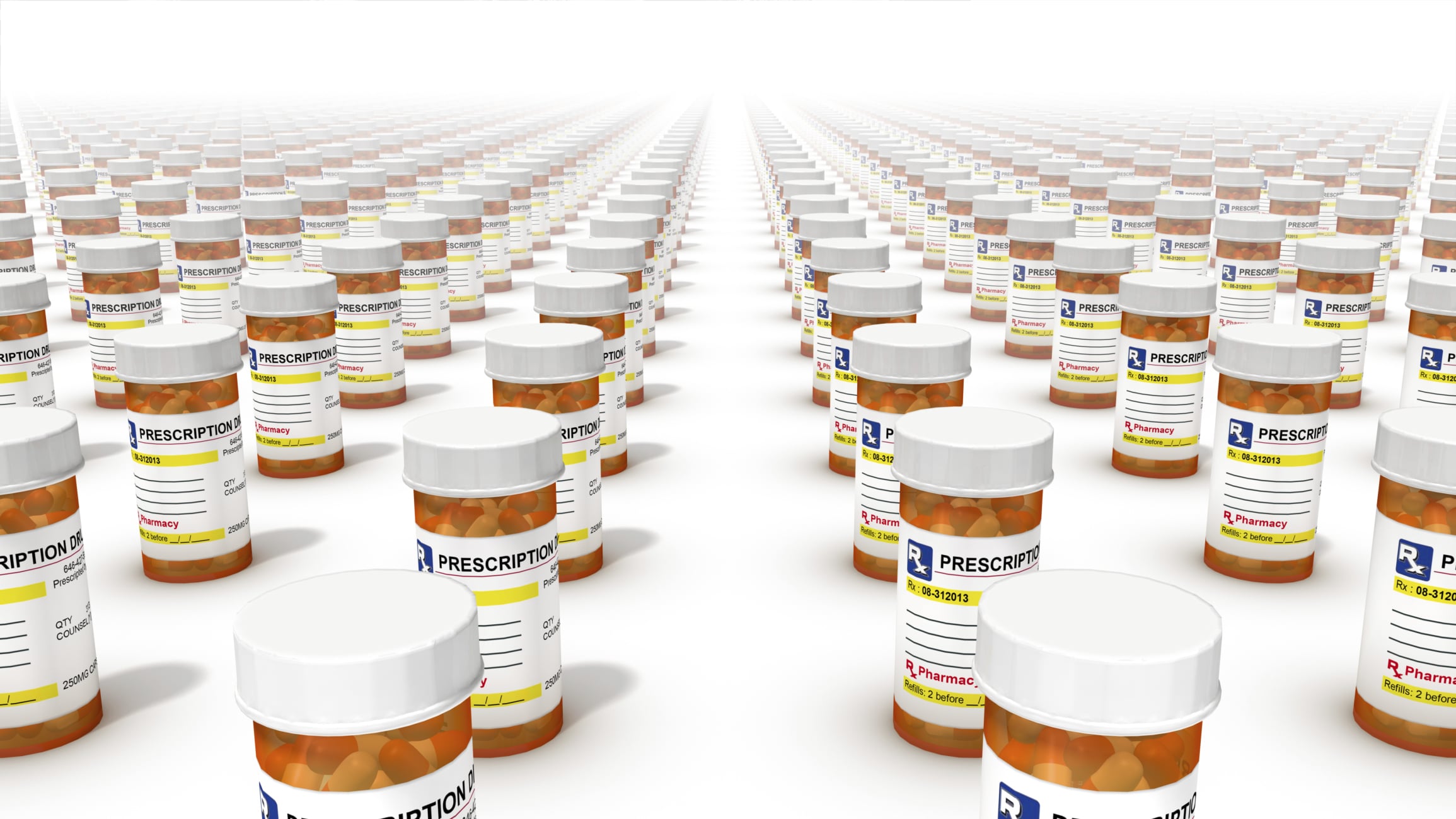 Xarelto, an anticoagulant used in the treatment and prevention of deep vein thrombosis, is a prescription-only drug in tablet form. The generic form of the medication is Revaroxaban. […]

Boehringer Ingelheim announced on May 28, 2014 an agreement to settle litigation involving their prescription blood thinner Pradaxa (dabigatran). The company estimates that the Pradaxa settlement of $650 […]