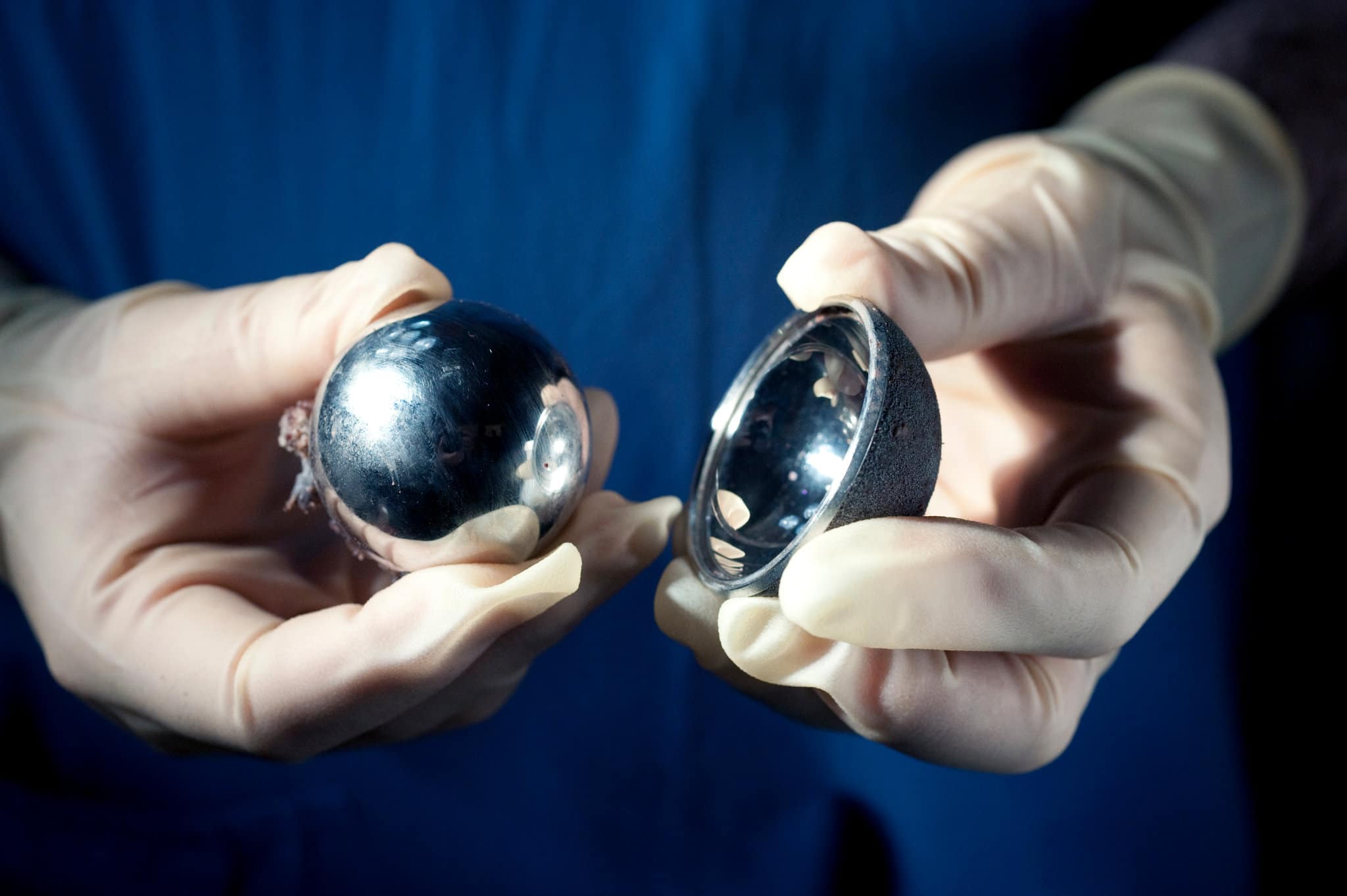 The first DePuy Pinnacle trial involving the company’s Pinnacle hip implant has come to a close in federal court in Dallas. On October 23, 2014, the jury returned a […]

An executive of DePuy Orthopaedics, a subsidiary of Johnson & Johnson, recently defended the company’s assessment of the potential safety hazards associated with its metal-on-metal Pinnacle hip replacement […]

The past two years have been rough on medical device manufacturer Stryker Orthopedics. According to the most recent facts about Stryker, recalls of the company’s Rejuvenate and ABG […]

A new settlement was reached on July 2nd between the Oregon Department of Justice and DePuy Orthopaedics Inc. The $4 million DePuy hip settlement is the first single-state […]

A number of problems have been claimed regarding hip replacements in thousands of lawsuits across the country. Stryker and DePuy hip replacement systems are already the subject of […]

A Brief History of Johnson & Johnson Hip Implants and Lawsuits

An important milestone in the DePuy hip recall was reached after DePuy Orthopaedics announced it was waiving its right to walk away from a settlement agreement. The announcement […]